The Securities and Exchange Commission today announced awards of approximately $110 million and $4 million to two whistleblowers whose information and assistance led to successful SEC and related actions.  With these awards, the SEC's whistleblower program has now paid more than $1 billion in awards to 207 whistleblowers, including over $500 million in fiscal year 2021 alone. The $110 million award stands as the second-highest award in the program's history, following the over $114 million whistleblower award the SEC issued in October 2020.

"Today's announcement underscores the important role that whistleblowers play in helping the SEC detect, investigate, and prosecute potential violations of the securities laws," said SEC Chair Gary Gensler. "The assistance that whistleblowers provide is crucial to the SEC's ability to enforce the rules of the road for our capital markets."

"The whistleblower program has been instrumental to the success of numerous enforcement actions since it was instituted a decade ago," said SEC Director of Division of Enforcement Gurbir S. Grewal. "We hope that today's announcement encourages whistleblowers to continue to come forward with credible information about potential violations of the securities laws."

"Whistleblowers can play an extraordinary role in helping the SEC ferret out wrongdoing," said Emily Pasquinelli, Acting Chief of the SEC's Office of the Whistleblower. "Whistleblowers may provide critical information based on their own independent analysis that facilitates the SEC's investigation and the successful resolution of the enforcement action."

The SEC has awarded approximately $1 billion to 207 individuals since issuing its first award in 2012. All payments are made out of an investor protection fund established by Congress that is financed entirely through monetary sanctions paid to the SEC by securities law violators. No money has been taken or withheld from harmed investors to pay whistleblower awards. Whistleblowers may be eligible for an award when they voluntarily provide the SEC with original, timely, and credible information that leads to a successful enforcement action. Whistleblower awards can range from 10-30% of the money collected when the monetary sanctions exceed $1 million.

As set forth in the Dodd-Frank Act, the SEC protects the confidentiality of whistleblowers and does not disclose any information that could reveal a whistleblower's identity.

For more information about the whistleblower program and how to report a tip, visit www.sec.gov/whistleblower. 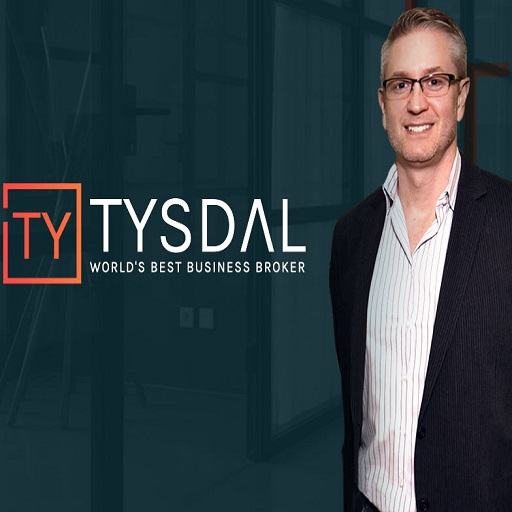 Freedom Factory. Tyler Tysdal Will Help You Sell Your Business in Garland-Texas or anywhere else in the USA.